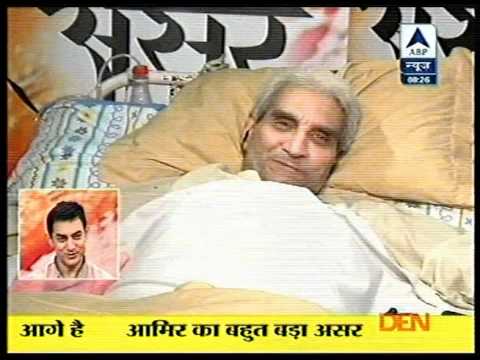 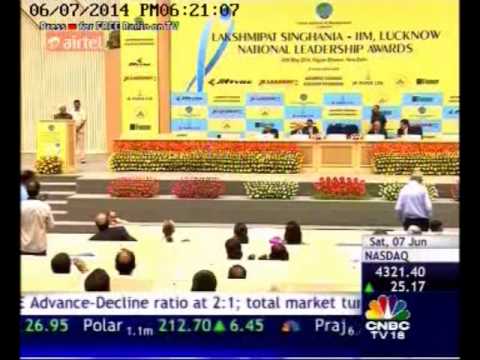 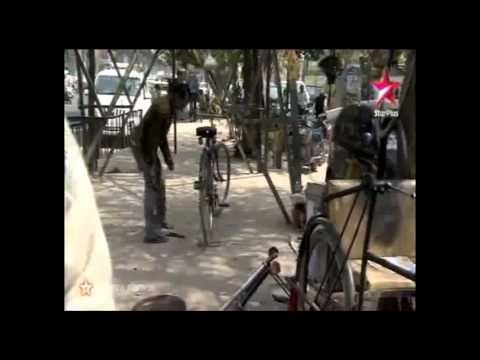 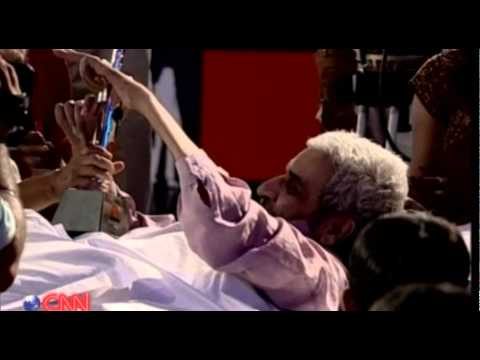 In the thirteen years of its existence, Family of Disabled, through its founder-coordinator, Rajinder Johar, has received thirteen awards from government and non-government agencies for its services to the disabled people.

Lakshmipat Singhania- IIM, Lucknow National Leadership Award 2012 was conferred on Dr. Rajinder Johar by the Hon'ble Vice President of India - Sh. Hamid Ansari for his leadership in the sphere of social upliftment of the disabled fraternity on May 26, 2014 at Vigyan Bhawan, New Delhi.

IMMAN INDIA SAMMAN (18-8-2012) instituted by Aavishkar Media Group was bestowed upon Rajinder Johar for his untiring efforts to bring a positive SOCIAL CHANGE in INDIA.

BEYOND THE LIMITS AWARD – 2012 (27-2-12) instituted by India Book of Records was conferred upon Rajinder Johar, founder and chief coordinator, Family Of Disabled, for his outstanding contribution towards helping the disabled people at Record Breakers’ Festival in Noida.

NATIONAL AWARD FOR CHILD WELFARE FOR THE YEAR 2010 (23-1-2012) for the services rendered in the field of welfare of children instituted by Ministry of Women and Child Development, Government of India. Received on

CITIZEN JOURNALIST AWARD IN 'BE THE CHANGE'

CITIZEN JOURNALIST AWARD IN 'BE THE CHANGE' category (16-10-2008), initiated by CNN-IBN and IBN7 (Network-18) was conferred by the chief minister of Delhi, Sheila Dikshit.

Preeti Johar, receiving CAVINKARE ABILITY EMINENCE AWARD 2005 (26-2-2005) instituted by Ability Foundation, Chennai, in association with CavinKare. The Award honours those disabled individuals, who have achieved exemplary success in not only overcoming their own disability with great fortitude but have also gone beyond that and are contributing preciously for the welfare of the less privileged section of the society.


OUTSTANDING CONTRIBUTION IN THE FIELD OF REHABILITATION OF DISABLED PEOPLE IN INDIA (3-12-2004) instituted by Department of Rehabilitation Medicine and Physiotherapy, Sir Ganga Ram Hospital, New Delhi.

HELEN KELLER AWARD, for creating employment for poor disabled people (2-12-2003) instituted jointly by National Centre for Promotion of Employment for Disabled People and Shell India, was conferred on Family Of Disabled (NGO).

KAILASHPATI SINGHANIA AWARD, instituted by National Society for Equal Opportunities for the Handicapped India, at its premises in Mumbai on December 9, 2000, for outstanding disabled male.

NATIONAL AWARD (3-12-1996) in public recognition of outstanding performance as the most efficient self-employed disabled person from the President of India.

T.P. JHUNJHUNWALA SOCIAL SERVICE AWARD 1994 (1-1-1995) for contribution made for the betterment of disabled people, by Rajasthan Club.

MANAV SEWA AWARD 1993 FOR OUTSTANDING CONTRIBUTION FOR WELFARE OF THE DISABLED PEOPLE (20-8-1993) , instituted by Sapnaa, a voluntary organisation, was presented by Union HRD Minister Arjun Singh after being nominated by Rajiv Gandhi Foundation.